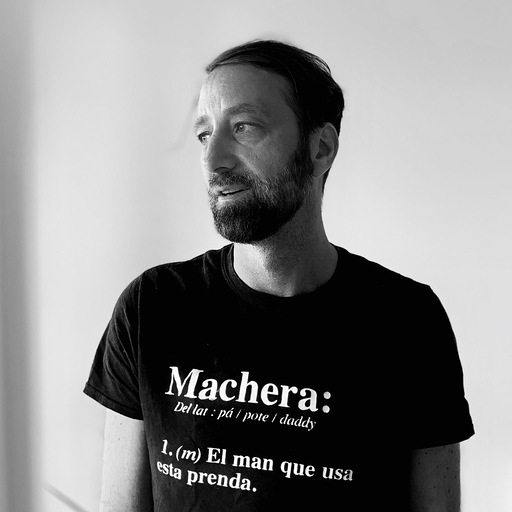 Bobby is Compado’s Head of Technology 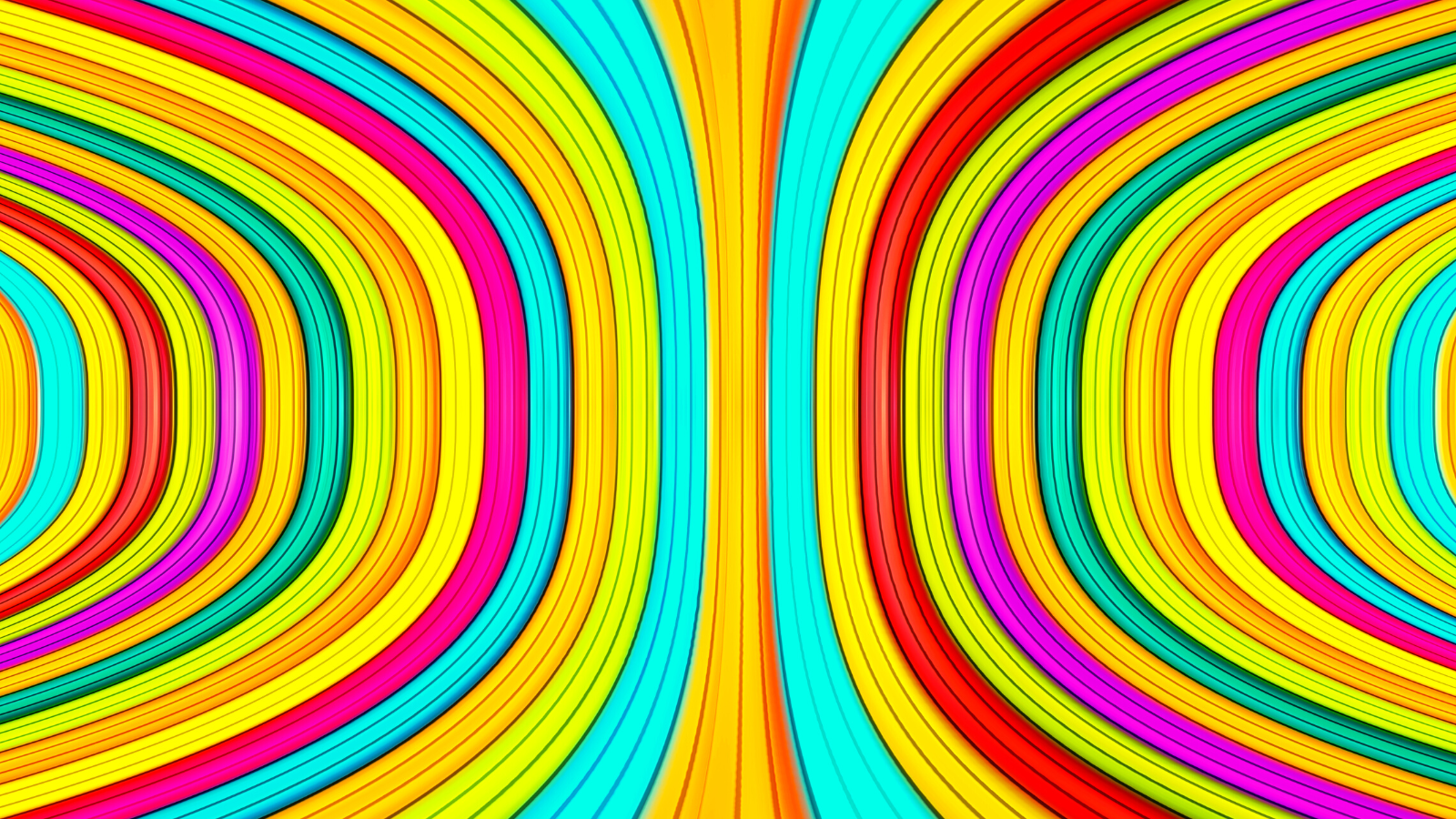 This article is a high-level overview of Compado’s internal software to support our Paid-Search Teams in their operations.

In order to identify Purchase-Motivated Audiences in Search Engines, Compado is a heavy user of the Google and Bing ad networks. Our Paid Search Team operates hundreds of ad network accounts across many industries and countries.

The ad networks provide their own user interfaces which are sufficient for most tasks, including the ability to select and change many marketing entities (e.g. campaigns) at the same time. However, even this can be manual and error-prone, and furthermore, the ability to make the same change to many accounts simultaneously is limited.

Compado’s AdTech (Ad Technology) system came into being in March 2021 with the aim of using the Google and Bing APIs to automate some of the manual work done by the Paid Search marketing team, and, through automation, to provide functionality which would be impractical with the existing tools. The ad network APIs had already long been in use by the company for work such as conversion uploads and performance reports, so the AdTech system was able to build on prior knowledge in this area.

The AdTech system has a simple architecture, as shown below: 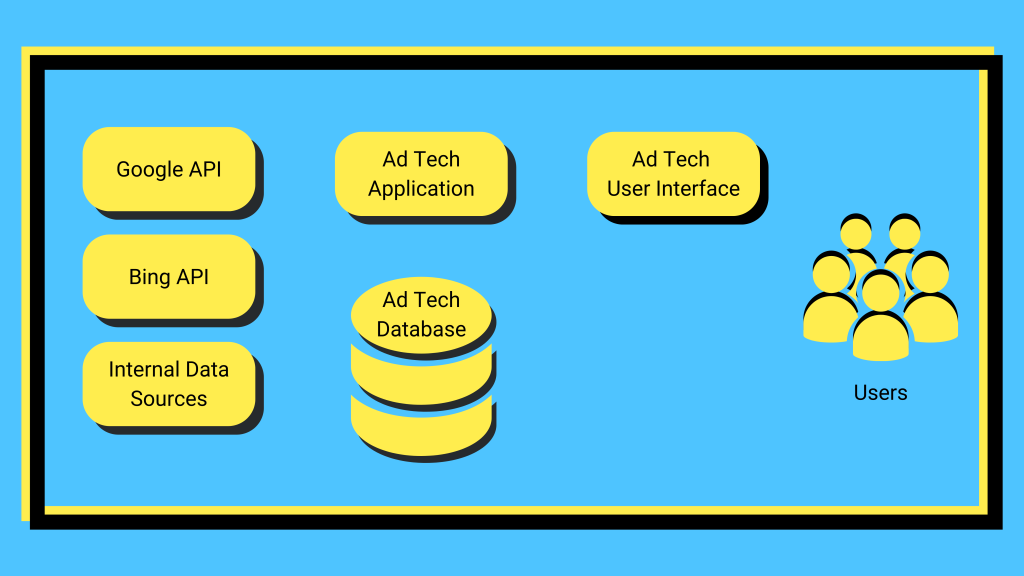 The system has three parts:

The application is the heart of the system and has three main concerns:

The data retrieved from the ad networks by AdTech does not include performance data, since this is handled by our Data team and made available to other teams via our data warehouse.

The application directory structure shows how both executables share the majority of their code:

The schemas of the database show how it is organized:

The “core” schema is possible because there is a great deal of overlap in the structure of the Google and Bing marketing entities, so a table that combines them contains few network-specific columns.

The user interface is a SPA (single page application) which consumes the internal API provided by the application. It has three sections:

All three system components are deployed to AWS.

The following technologies are used by the AdTech system:

The application is written in Go. This was a slightly unusual choice for an application that needs to access the Google and Bing APIs, since it is lacking an SDK for both! However, Go makes up for this by being strong in data handling due to its type system and compile-time checks, and is also well-known for its utility in API creation.

We have also found that its facility for process parallelization is a good match for operating on many search engine accounts simultaneously.

The database is PostgreSQL, managed by AWS RDS. This choice was made simply to match the preference and experience of the developers. Since the application is so data-intensive, we make extensive use of database features such as checks, constraints, views and materialized views.

The user interface is written in Vue JS, and uses the Vuetify material design component library. This gives the UI a Google-like appearance, which the users appreciate due to its familiarity, since they spend a lot of time using Google tools.

Here are some additional details regarding the AdTech system which may be of interest to the reader.

As noted above, there are no Go SDKs for the ad network APIs, therefore we write our own client code.

The ad network APIs are constrained by a maximum number of entities per request, but since we have many accounts containing millions of entities, our requests would regularly exceed these limits. For this reason, we created two API access layers for each ad network:

Due to the tricky errors that can result from using NULLs, we decided that we will not store NULL values in the database and added the corresponding constraint to all columns. This works well, with one exception: where a timestamp has a valid empty value, such as a “completed_at” column in a tasks table. There is no proper empty value for a timestamp, so in these cases, we created a boolean column such as “is_completed” and associated it with the timestamp in the application.

Since there is a lot of data-crunching relating to ad network entities, it makes sense to download this data first, then crunch it in the database, rather than making continuous API calls. A large chunk of the application is therefore concerned with syncing ad network entities with their corresponding database tables in a sensible and performant manner.

A common way of syncing external data is simply to remove the existing data and then insert the new data. This guarantees that the new data is correct. However, it also breaks consistency in the database and does not provide information about which records have actually changed. With millions of records of data, it also creates an unnecessary load on the database. So we didn’t want to do this.

Instead, each external entity synced into the database uses a method which determines the new records, the changed records and deleted records and only makes the changes needed. This is done by comparing the latest external API data to the existing database data using a unique comparison key, which in most cases is provided by the external data (such as a unique Google/Bing ID per campaign).

The result is a sync process that is smooth and performant, and application logs that only show changes, making the sync process easy to monitor.

The usual soft delete (i.e. reversible record delete) solution is a “deleted_at” or “is_deleted” column in the affected table. However, these columns interfere with the use of key and unique constraints in the database, and so on balance, we didn’t want to do this.

In the AdTech system, there are luckily only a handful of tables containing user-entered data, and only a few of these needed a soft delete solution. However, these tables have a hierarchical relationship, so deletes in table A should cascade to deletes in table B, but records in table B can also be deleted independently.

We developed a custom method for this:

For data changes, no such complexity is needed. We simply use a trigger to get the old and new values, calculate which columns have changed and write the difference to a log table.

“Operating hundreds of ad network accounts across industries and countries, Ad Tech becomes paramount - not just to be able to run Performance Marketing at scale, but also to automate manual work.”

Share this ArticleLike this article? Email it to a friend!
Email sent!